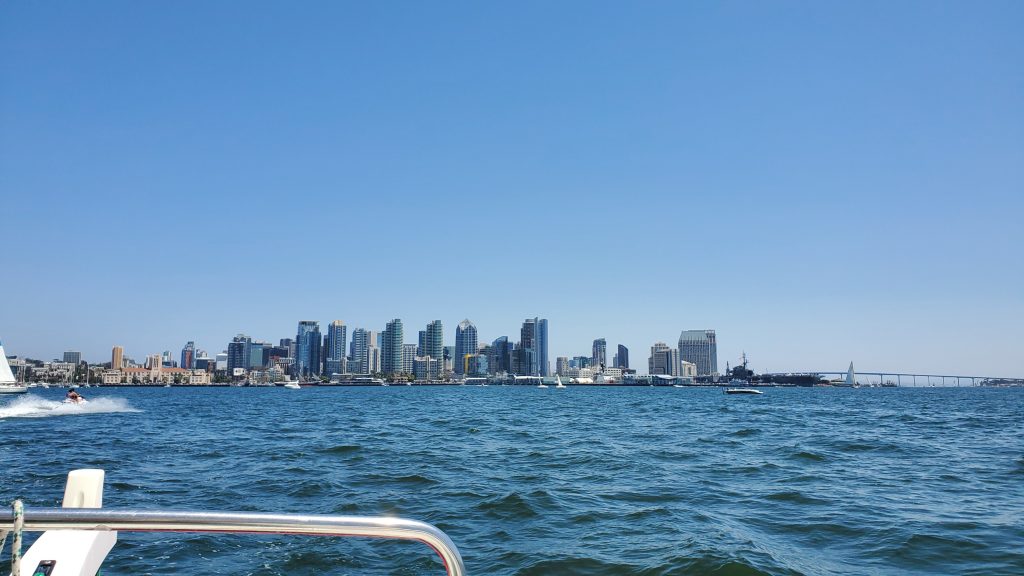 Hey everyone! I hope you all had a swell weekend.  I was lucky enough to get out of the house and spend some time out on the open water sailing through the bays of San Diego.

While I was out there I got to talking to one of the guys that’s involved in the scene here locally and he expressed interest in providing a guest blog about our day out on the water as well as some of his own tips and some of the things he’s learned in his 17 years of sailing out here in San Diego.

I don’t want to give away much else – because we had an awesome day! – so I’ll leave you with a couple photos in the meantime while he works on writing out something proper. 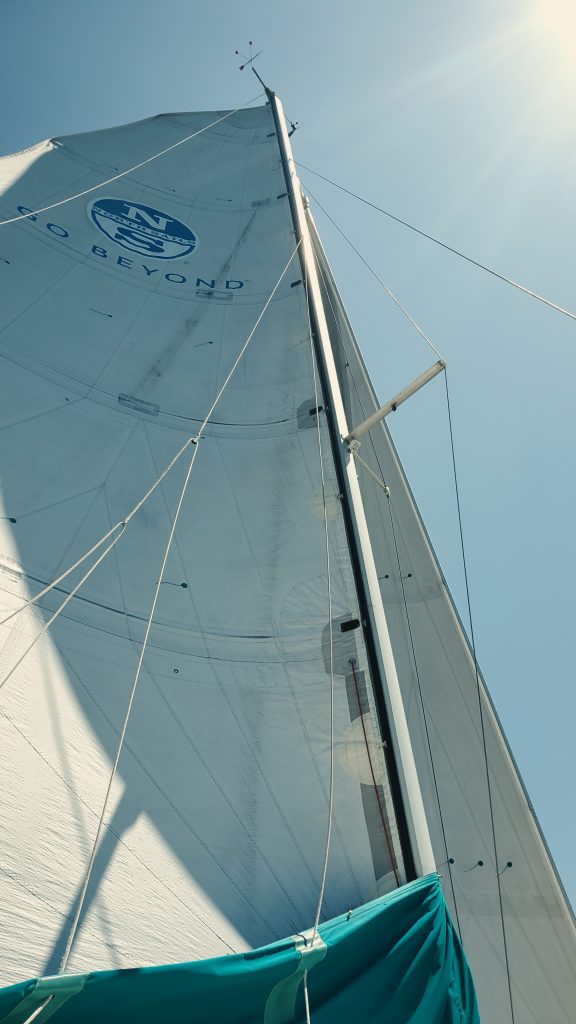